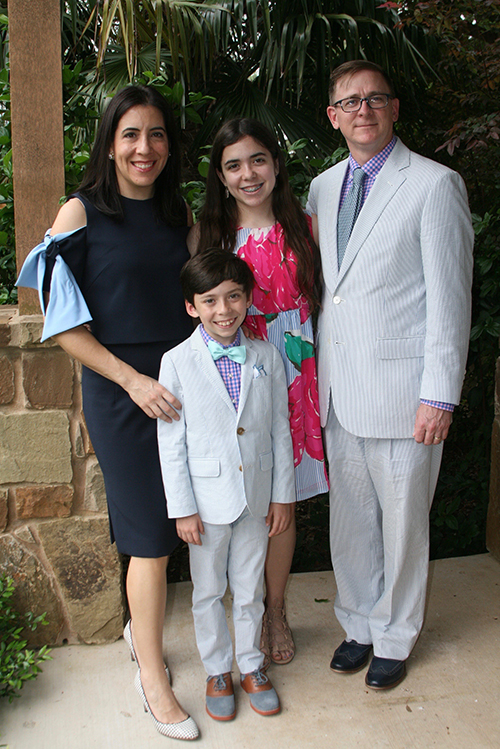 I am a product of the Dripping Springs Independent School District.  Don Forester was the principal when I attended Dripping Springs High School (1990-1994) and his advice to us was always, “remember who you are and where you came from.” It was most likely his attempt at thwarting inappropriate behavior but it is indeed a good life lesson. I attribute much of the person I have become to many diverse experiences. However, I do give special praise to the combined attention I received in Dripping Springs; the teachers, administrators and the special emphasis on the whole child which ensured I excelled in extracurricular activities in addition to the classroom.

I am passionate about children. I’ve spent a good portion of my career advocating for Texas children and the issues that impact their health and safety. Along the way, I’ve had two children and in wading through the happiness, wonder, trials and tribulations that come with wearing many hats have quickly learned that it takes the individual, family and community to truly make an impact in the life of a child. I am running for a third term on the Dripping Springs Independent School District (DSISD) Board of Trustees because I have enjoyed the ability serving on the Board has allowed me to give back to the community.

I believe that as a trustee, I fill an important role both as someone who was educated in Dripping Springs schools and as the mother of school aged children in the district.

Dripping Springs is a wonderful place to raise children and that is in large part because of the school district. Supporting the district and being in a position to help guide the future of the district is indeed a privilege.

My volunteer role as a member of the DSISD board of trustees has allowed me to directly tackle difficult issues facing our district while serving as an ardent and vocal supporter not only of public education but of the individual educational needs of each of our students.